March 13, 2014
So if you've been reading my blog since it began you might have been wondering what happened? I haven't posted in the last 12 months. I've tried, but the last 12 months have been pretty difficult for me, every time I've come on here to write something I've just sat and stared and then closed down the window and gone and done something else.

I've wanted to start up posting again but I knew that my felt like my first post back needed to be an explanation and to be honest until now I haven't really felt that I was ready to put it in writing, out on the internet, for the whole world to see.

So here it is, 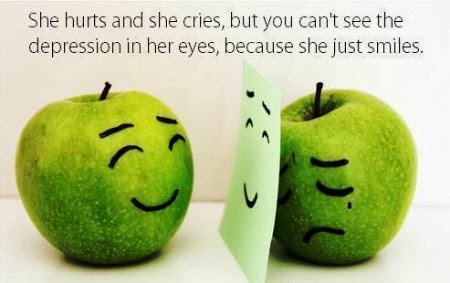 In March last year I woke up on a Monday morning to go to work and just sat on my bed, the thought of going outside and facing the world, I couldn't fathom it. I just wanted to curl up under my doona and hide from the world and cry. And that's what I did, I called into work sick and curled up in bed all day. When my mum got home that afternoon she saw me, asked me what was wrong and I burst into tears and couldn't stop. Recognising the signs she dragged me to the doctors.

After talking to the doctor at length about why I was feeling the way I was feeling, he said that basically what I was experiencing was a massive depressive episode and with my family history of it etc that while there was nothing in particular that made me feel the way I felt that it was most likely a chemical imbalance in my brain. He sent me home with a prescription for anti depressants and orders to stay home from work for at least two weeks and come back and see him. 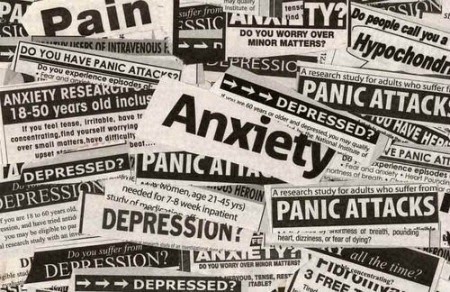 The hardest thing for me to deal with was the anxiety I felt every time I had to leave the house, the first week, apart from going to the doctors I stayed in doors. By the Sunday I forced myself to go and have dinner with a friend, then I tried to go into the studio, somewhere that has always been a happy place for me. Except it wasn't anymore, I would choose the time I went into the studio carefully and go in when I knew it would most likely be quiet so I didn't' have to talk to many people (if any) and would leave before people started turning up for classes.

During that time, I decided that what might be a good idea to take my mind off things and give me something else to focus on would be to choreograph my routine for the Pole Candy Semi Pro Finals.

Over the next couple of weeks I worked on the routine and I was so happy with what I'd choreographed. I thought that still competing would be a great way to make me feel better.

How wrong I was.

Just before I went on stage, I started to panic, I just thought it was nerves and on I went. My music started and then one thing after another went wrong from the beginning of my routine till the end. I couldn't wait to get of stage, and when I got off stage, I was so embarrassed. Now, looking back, I'm sure it wasn't as bad as what I thought it was, but I thought it was terrible and what made the situation worse was people coming up and telling me how awesome it was. It only made me more and more upset and angry.

I spent the next day, in bed, crying. ALL. DAY.

It was then I decided that I was going to take a break from pole comps, pole was starting to become a chore for me, I would go to class, but a lot of the time my heart wasn't really into it. I decided it was time to take all the stress away and go back to why I started doing pole in the first place. Because it's fun, and it makes me happy and I love to dance.

During the whole time I was going through this I kept it mostly to myself, only telling a few people here and there, I didn't really want everyone to know and I just didn't want to talk about it. Out of the few people I did tell, there was one person, who I know I wouldn't have gotten through it without, they made a point to message me every morning and night asking how I was doing, and getting me to talk about it even when I really didn't want to. I can never thank her enough for this, ever. She knows who she is and I hope she knows how much this meant too me. 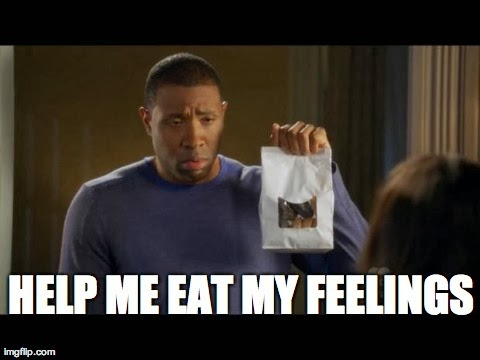 It's almost been a year now, and I have to say it was one of the best decisions I've made. I still have my moments, but pole is fun again. I love going to class and learning new stuff. SO YAY!

The downside, I've put on a bit of weight, but hey that's a small price to pay for being happy, and I can and will loose it again.

So that's pretty much it, this year is going to be another big one for me, I've decided to enter Miss Pole Dance Australia this year, something that I was going to keep to myself but a few people know now. I'm going to try and post here more and keep you up to date with my training, and any other pole related stuff I feel like sharing!

And keep an eye out, I'm working on another project which I'll have more details about SOON!!! 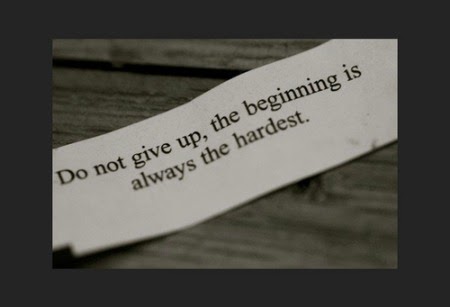